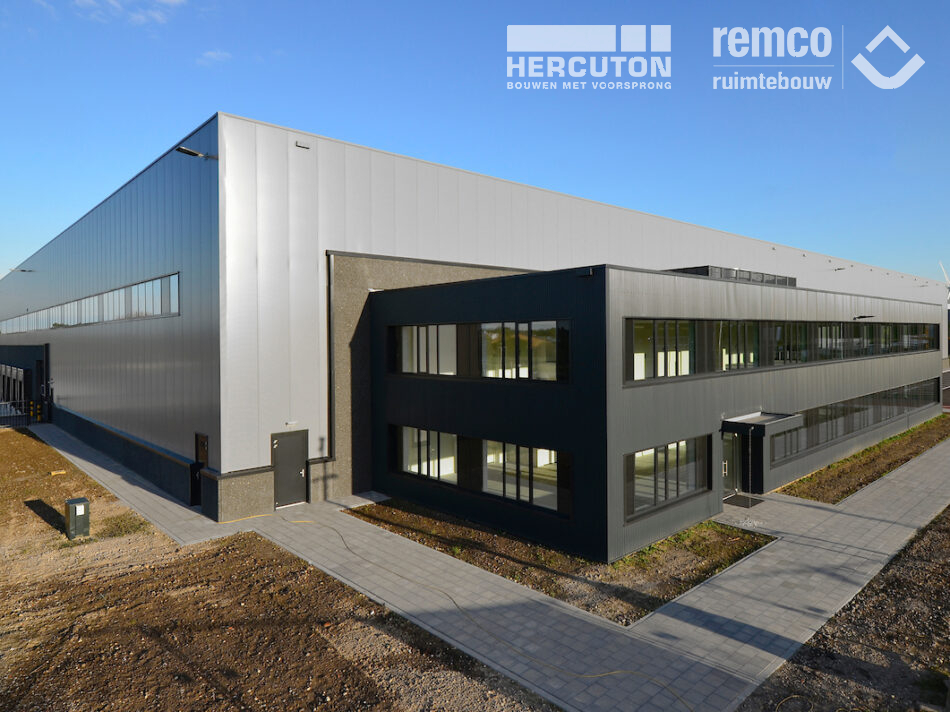 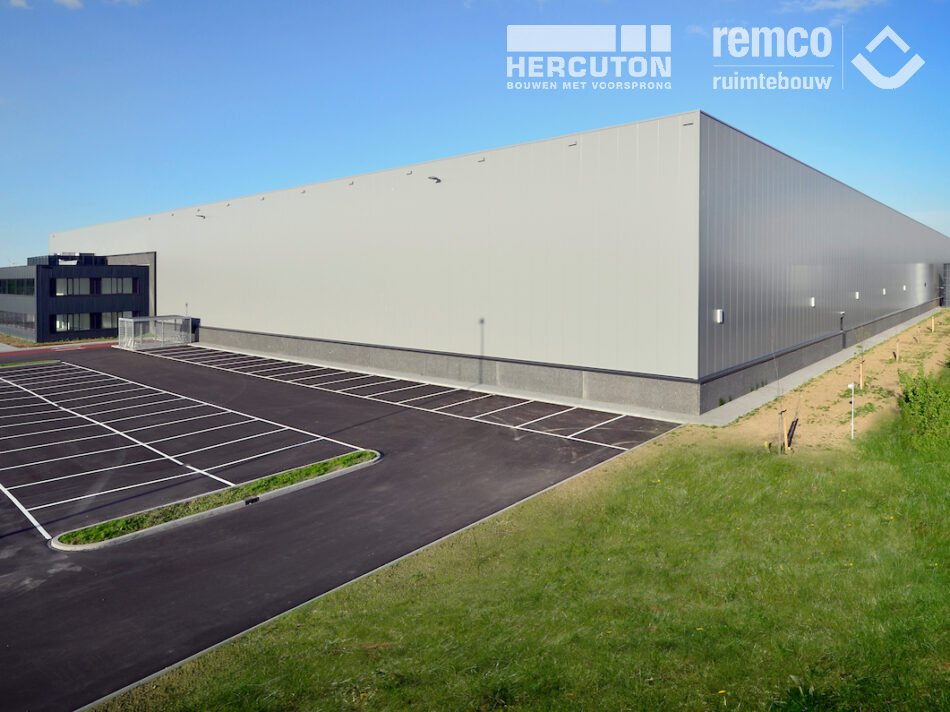 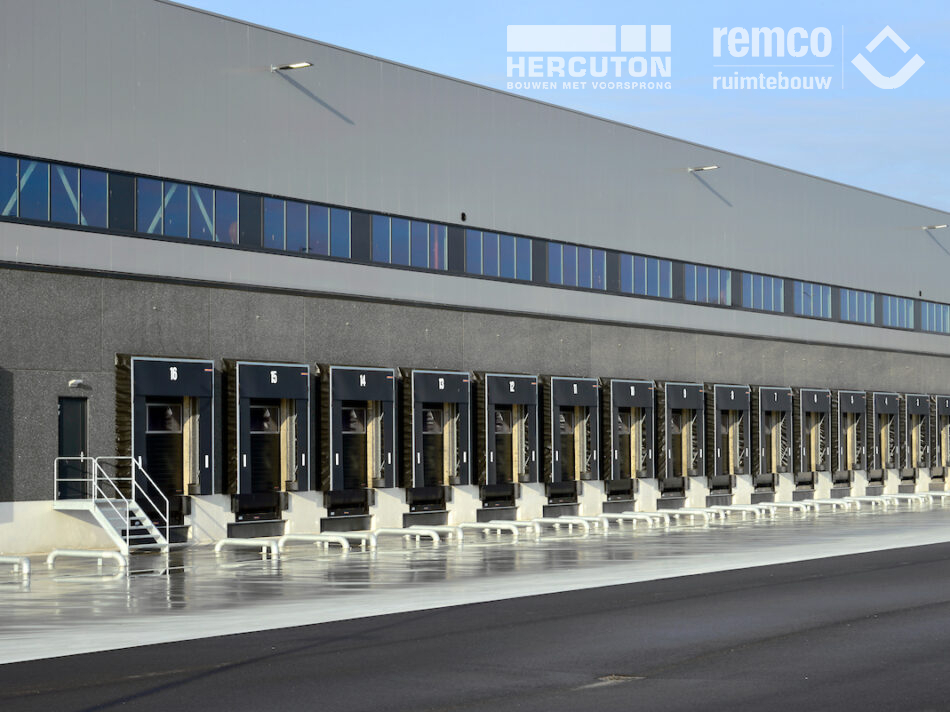 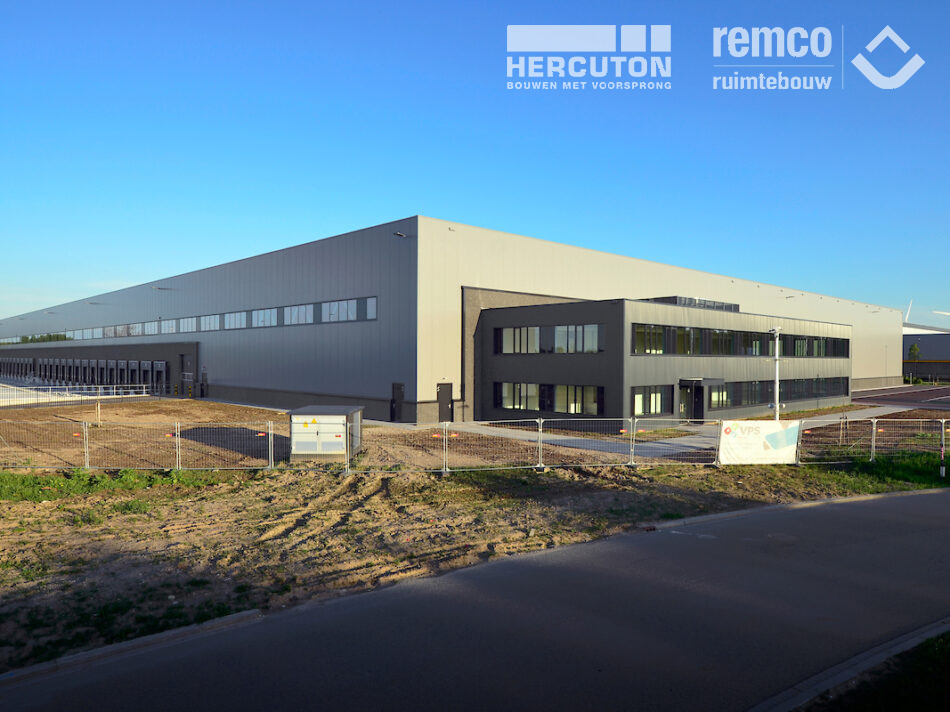 Right next to the A27 and near the A2 motorway at Vianen, Bouwcombinatie Hercuton / Remco Ruimtebouw has realised a distribution centre of no less than 20,640 m². The building has been realised in full compliance with the Quality Assurance for Building (Wkb) Act. The development was realised in close cooperation with the Municipality of Vianen and the asset manager. Jones Lang LaSalle B.V. is involved in the project on behalf of the investor.

The Municipality of Vianen was very progressive in using this new building as a pilot project. As in the future SKB, the pilot provides for a role for the municipality as a licensing authority in which only preventive tests are carried out against the zoning plan, the building regulations and the image quality plan. In this pilot project, the preventive assessment by the Municipality of Vianen has been limited to the proposed equivalent solution for fire safety.

What is special is that the building combination Hercuton / Remco Ruimtebouw and Municipality of Vianen is the first combination in which Seconed (TIS) has been involved in a new building from the very first moment. The environmental permit has been fully tested by Technical Inspection Services (TIS).

Hercuton worked closely together with its sister company Remco Ruimtebouw in this project. Together with Woody Building Concepts, ServicebouwPlus, Pvvt, Hafkon International and Ocmer, they form the business accommodation cluster of the Janssen de Jong Group.